Take a look at what’s happening next…

New and exciting things are coming soon but in the meantime, have a look at what we’ve been up to recently… 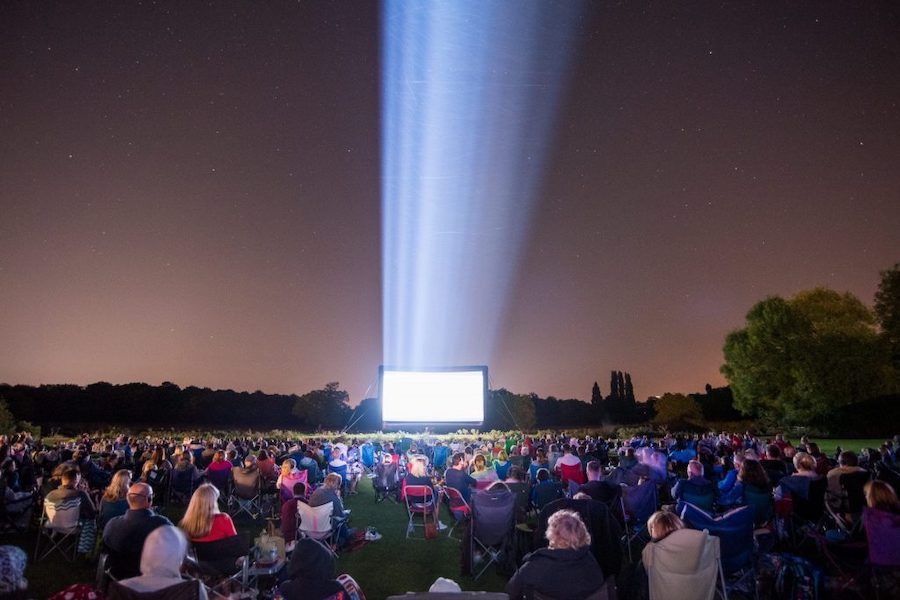 Movies on the Meadows

For the past eleven years, August Bank Holiday has meant only one thing at Grantchester Meadows – Movies on the Meadows.

A cinema extravaganza under the stars with not one, not two, but three inflatable Airscreens, featuring twelve films across four nights (and one river). 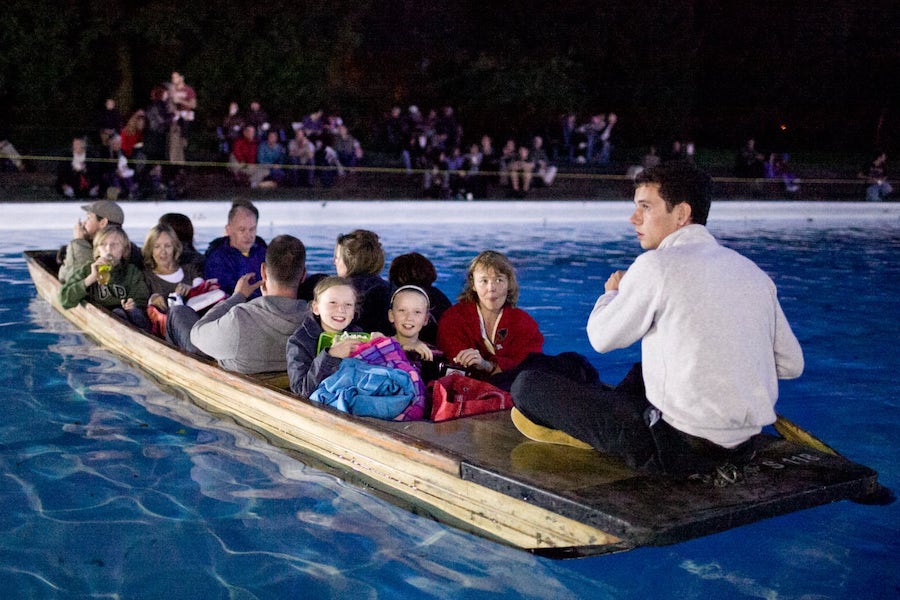 Patrons joined us on the last day of the season at Jesus Green for an evening of fun with the Dude, and made themselves comfortable on the banks of one of the longest outdoor pools in Europe.

People wrapped themselves in their best bathrobes, brought a picnic and snuggled on a rug to watch The Big Lebowski on a large screen under the stars with a white Russian in their hands! 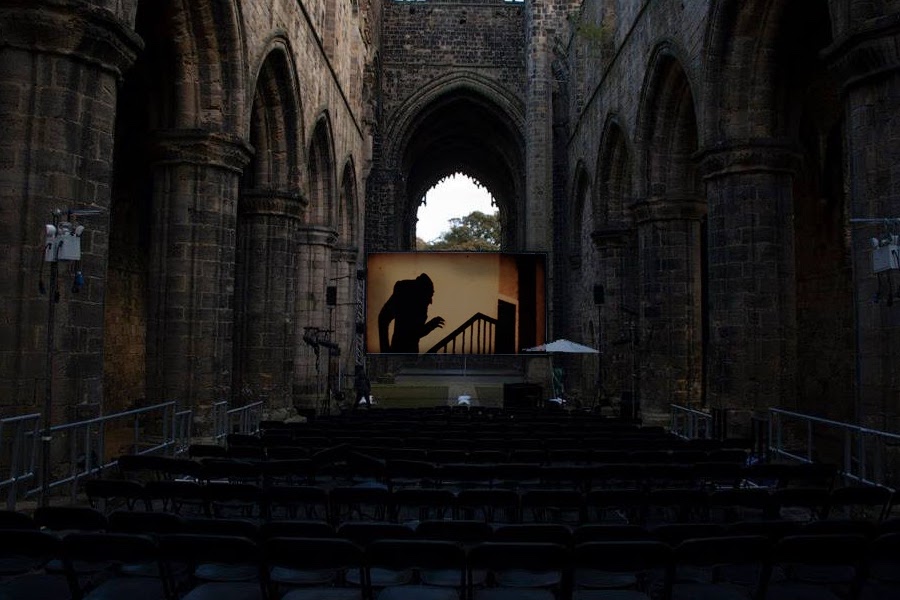 Featuring some of the most iconic films of the genre, The Devil Rides Out, Night of the Demon and Bride of Frankenstein, the four day event also included special screenings of Passion of Joan of Arc and Nosferatu with live piano accompaniment. 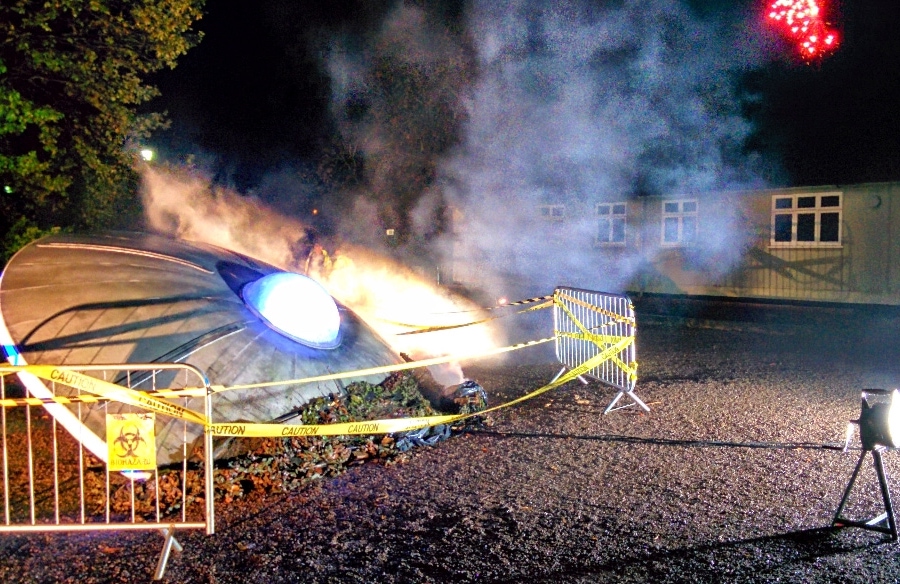 Through our association with the British Film Institute (BFI) & Film Hub Central East (FHCE) we provided the technical planning and execution of an ambitious 5 screen, 20 film immersive cinema event, as part “Sci-Fi: Days of Fear and Wonder” season at Bletchley Park.